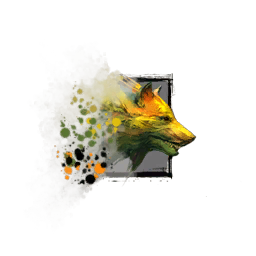 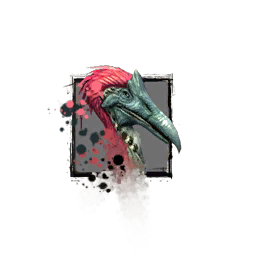 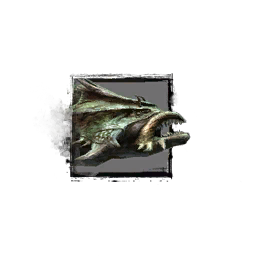 Nature will kill you. And then make things out of you.

If the Druid is the embodiment of nature as a living force, then the Ranger is nature's deadly force. The duality of nature is less separable than even two sides of a coin; it is one force fighting its own self for dominance; two arms of one being locked in a titanic struggle to wrestle itself to the ground. Nature is life and growth. Healing and survival. Nature endures through all things, be it hellstorms from other worlds, continental upheaval, and even elder dragons. But as nature lives, it also kills. If something is to survive, something else must not. Life is a constant struggle, one that no one thing can win forever.

My greatsword is Caladbolg Orchida, but I can't select that to show.

The flip side of this set: The Aspect of Living Nature
http://gw2style.com/look.php?id=13083 Aspect of Living Nature
Previous Next